Application for Admission to Junior Infants 2022 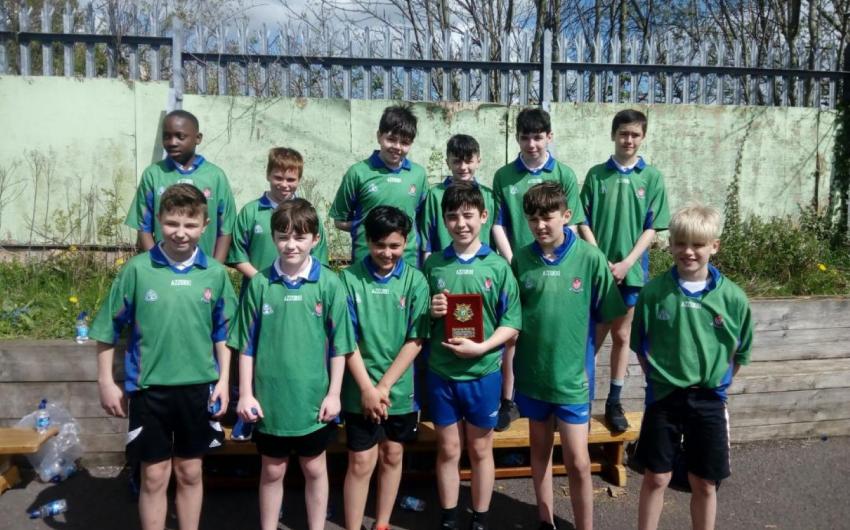 The boys basketball team entered the Meath League for the first time this year. They finished their campaign on a winning note on Friday April 20th defeating Rathmore P. S.

The boys from 5th & 6th classes really enjoyed representing their school and playing against other schools in Meath. They were trained by Ms. Kane and Mr. Lynch. Hopefully they will continue to play during the Summer. 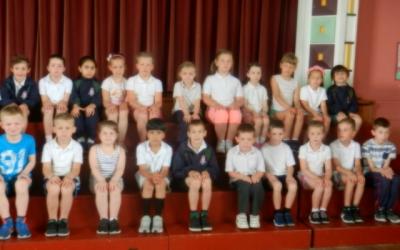 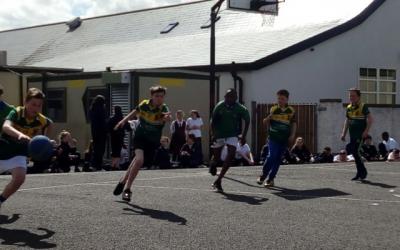 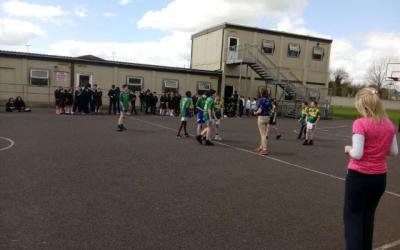 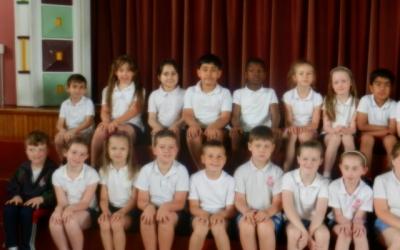 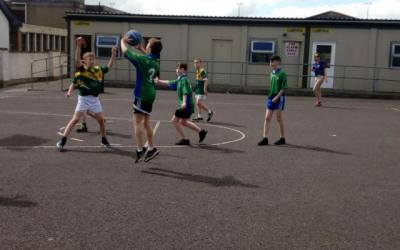