Application for Admission to Junior Infants 2023 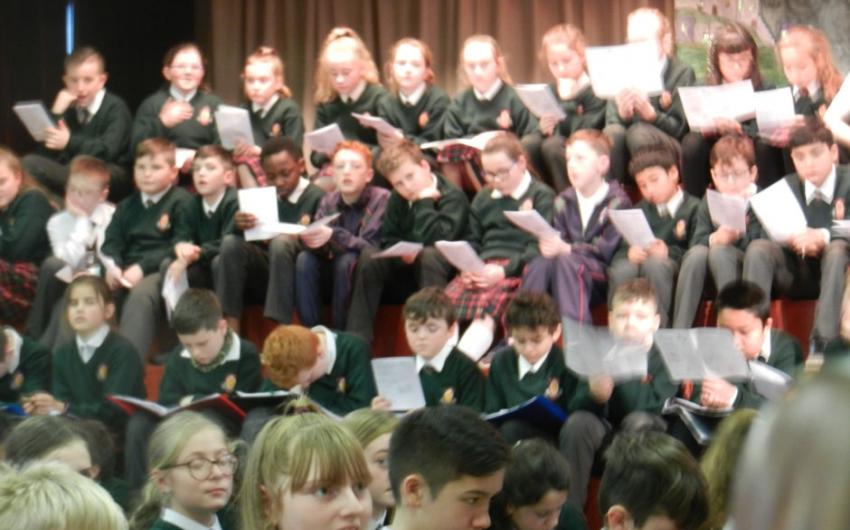 The school Christmas Carol Service took place on Thursday, December 21st in the Assembly Hall. It was attended by all pupils from second class to sixth class.

Music was provided by the pupils in Ms Murphy’s sixth class and Room 10 played Silent Night on their tin whistles.

It was a beautiful way to end this school term. 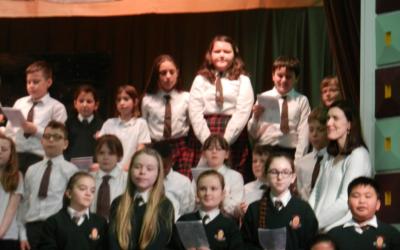 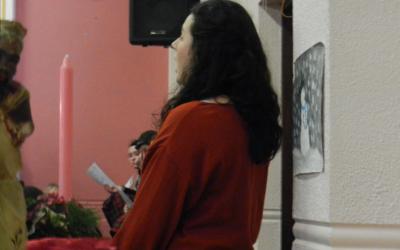 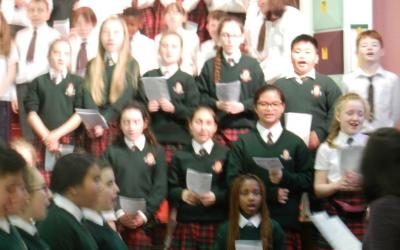